Sadhguru is a Yogi, Mystic and Visionary. Named one of India’s 50 most influential people, Sadhguru’s work has touched the lives of millions worldwide through his transformational programs. Sadhguru has a unique ability to make the ancient yogic sciences relevant to contemporary minds. His approach does not ascribe to any belief system, but offers powerful and proven methods for self-transformation.

An internationally renowned speaker and author of the New York Times Bestseller Inner Engineering: A Yogi’s Guide to Joy, Sadhguru has been an influential voice at major global forums including the United Nations and the World Economic Forum, addressing issues as diverse as socioeconomic development, leadership and spirituality. He is regularly invited to speak at leading educational institutions including Harvard, Yale, Oxford, Stanford, Wharton and MIT.

Dedicated to the physical, mental and spiritual well-being of humanity, Sadhguru possesses a perspective on life and living that never fails to intrigue, challenge and surprise all those he encounters.

Sadhguru established Isha Foundation, a non-profit, volunteer-run organization in 1992. The foundation operates globally in over 300 centers supported by more than nine million volunteers. Through powerful yoga programs for inner transformation and inspiring social outreach initiatives, Isha Foundation has created a massive movement dedicated to addressing all aspects of human well-being.

Sadhguru has also initiated several projects focused on social revitalization, education and the environment through which millions of people have been given the means to overcome poverty, improve their quality of life and achieve community-based, sustainable development. In the fall of 2017, Sadhguru launched Rally For Rivers, a nationwide campaign to implement sustainable and long-term policy changes to revitalize India’s severely depleted rivers. It became the largest environmental campaign in history with over 162 million supporters. 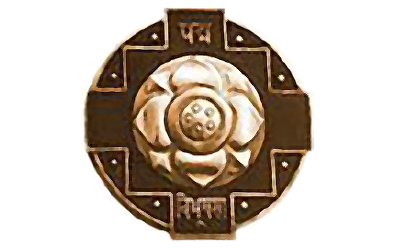 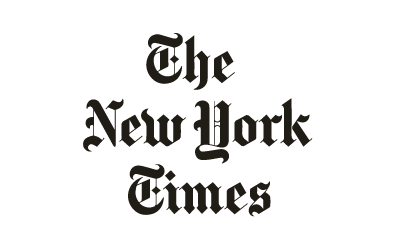 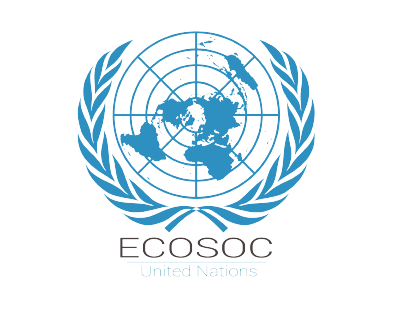 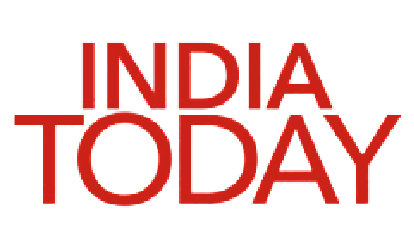 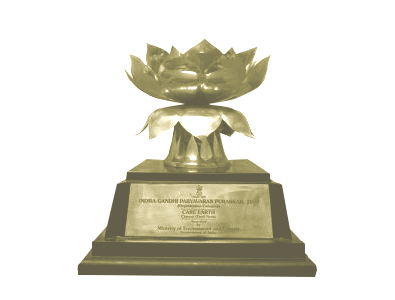 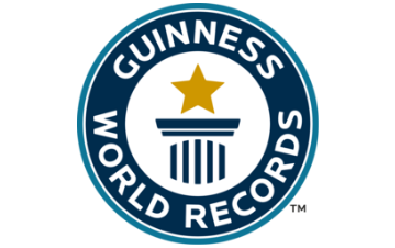 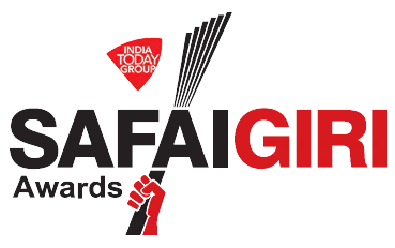